“Too Old” to listen to Kickstarter Ritual? Never! New Video out & kicking! 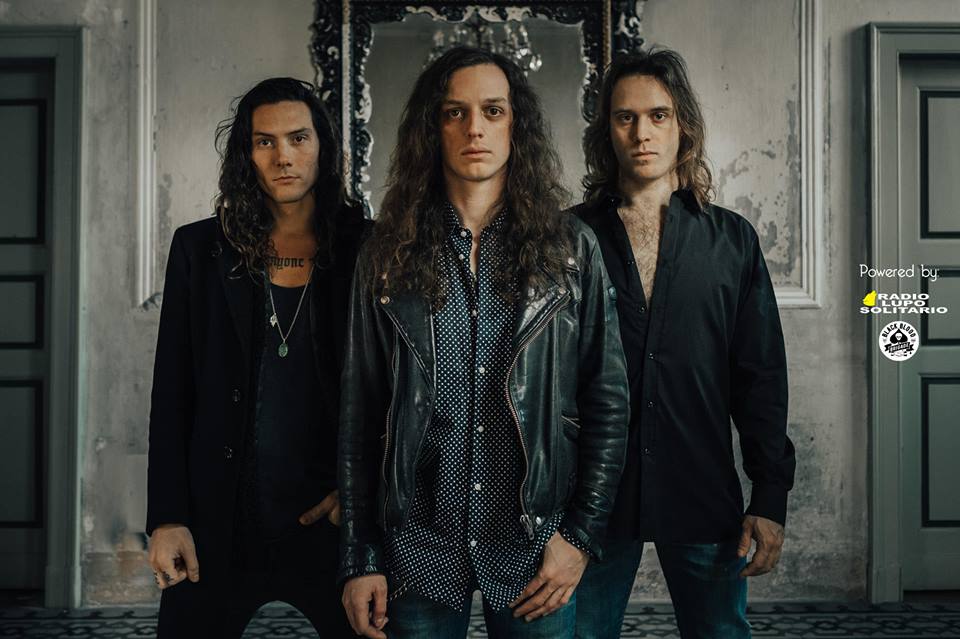 Born in 2013 by the hand of Fortu (lead singer & drummer), Kickstarter Ritual, an Italian rock band, saw a few changes in their members squad and to their music style during the years, but now they seem to be back alive and kicking, ready to jump on and rock every stage all around the world. After releasing an EP in 2005 (Black Mama EP) it’s been long before the band gives birth to their first LP (Ready to Take a Ride) in 2017, followed by a three weeks European tour.

Today a new video “Too Old” has been released and I’m sure that a bigger fish is ready to be fried, so let’s keep an eye on them folks!